Group Demands Nigerians And Zimbabweans Out Of South Africa

Group Demands Nigerians And Zimbabweans Out Of South Africa

by Motion
in Africa
0 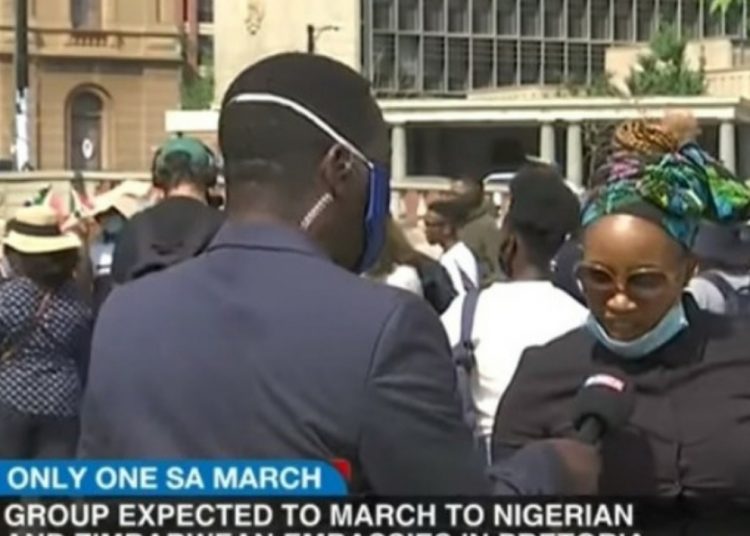 A group of South Africans calling themselves Only One SA are demanding that Nigerians and Zimbabweans leave the country.

The group have claimed that despite their inflammatory tags, they are not xenophobic.

According to the Only One SA group, they are set to march against the presence of Nigerians and Zimbabweans in Pretoria.

Nigeria’s restructuring should be based on economic viability – AfDB President, Akinwumi Adesina

It’s made inflammatory accusations on social media, using the hashtags ‘Nigerians Must Go’ and ‘Zimbabwe Must Go’, including that foreign nationals are guilty of human trafficking and ruining communities with drugs.

However the organisers of the march insist they aren’t being xenophobic.

They are saying the goal is to push for South Africans to be prioritised on house soil. 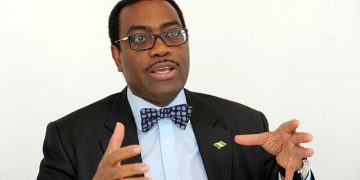 Nigeria’s restructuring should be based on economic viability – AfDB President, Akinwumi Adesina 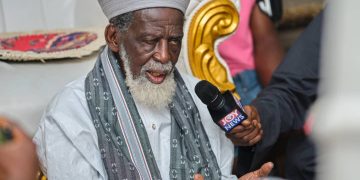 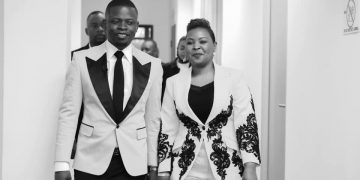 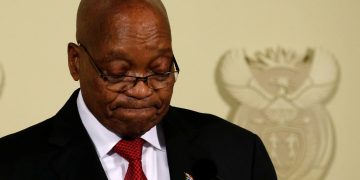 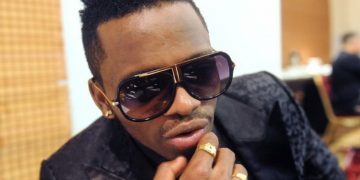 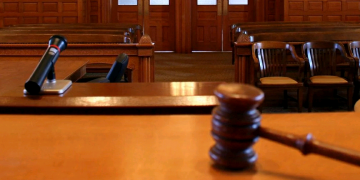