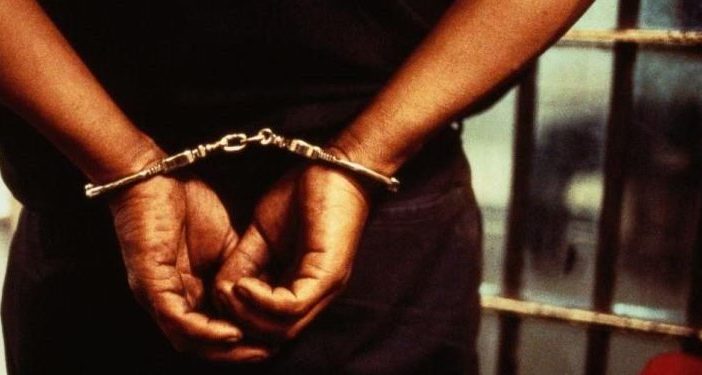 ThankGod Joseph, an 18-year-old boy, has been remanded in a correctional centre for allegedly killing his 40-year-old father.

Joseph was brought before a chief magistrates’ court in Markurdi, Benue State, on Friday for culpable homicide, an offence punishable under Section 222 of the Penal Code Laws of Benue, 2004.

The teenager’s father, Igiri, was said to have accused him of stealing his (Igiri’s) mobile phone – an allegation which drew the ire of the son.

Joseph reportedly pummelled his father to death in the ensuing altercation, which occurred on September 14.

The case was reported at the Obarike-Ito Police Station and later transferred to the State Criminal Investigation and Intelligence Department, Makurdi.

The suspect, who lives in the Ikwokwu-Ito, Obi Local Government Area of the state, was consequently charged with murder.

The News Agency of Nigeria reports that the presiding Chief Magistrate, Vincent Kor, did not take Joseph’s plea for want of jurisdiction.

The magistrate ordered the police to send the case file to the Directorate of Public Prosecutions for legal advice and adjourned the case till November 25, 2020 for mention.

Earlier, the prosecution counsel, ASP Hyacinth Gbakor, told the court that the case was transferred from the Divisional Police Headquarters, Obi via a letter dated September 21, 2020 to the SCIID, Makurdi for proper investigation.
He alleged that a complainant, one Philip Agbo, reported the matter at the police Station, Obarike-Ito, Obi on September 14.

“Joseph hit his father, Igiri, after he accused his son of stealing his cell phone. Igiri, fell down and died on the spot,” Gbakor told the court. 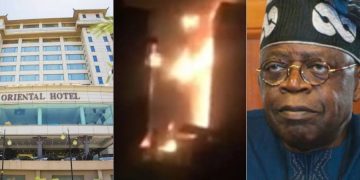 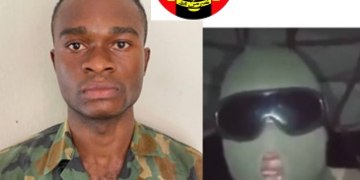 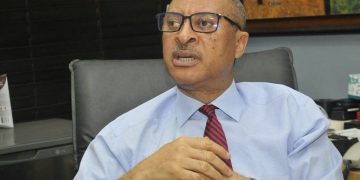 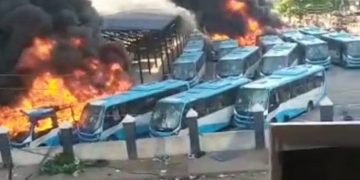 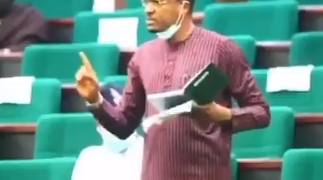 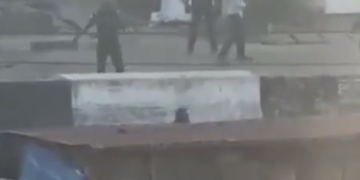