by Motion
in Politics
0 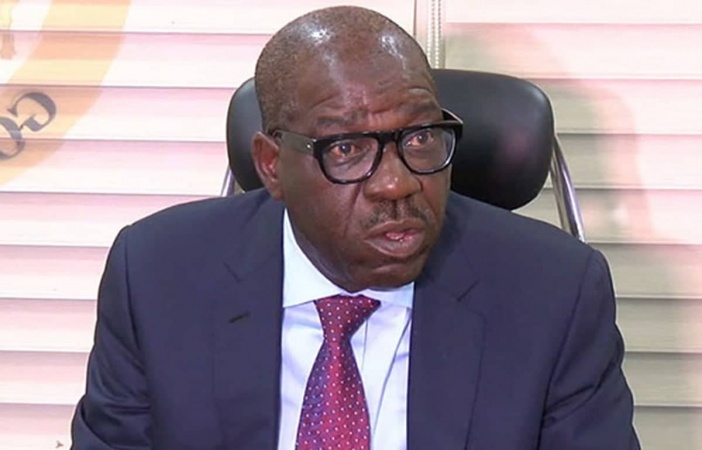 A total of five political parties filed petitions at the Edo State Governorship Election Petition Tribunal at the close of submission of petitions on October 10, seeking to nullify the election of‎ Governor Godwin Obaseki.

Three political parties which earlier filed their petitions are Action Democratic Party (ADP), Action Peoples Party (APP) and Action Alliance (AA) with APP and AA contesting the outcome of the election on the grounds that they were unlawfully excluded from the election.

But at the weekend, two more political parties, Allied Peoples Movement (APM) and the New Nigeria Peoples Party (NNPP)‎, filed their petitions seeking to nullify the victory of Godwin Obaseki, the Peoples Democratic Party (PDP’s) candidate in the election, bringing the number of petitions against Obaseki’s election to five.

In their separate petitions, the Allied Peoples Movement (APM) and the New Nigeria Peoples Party (NNPP), are asking the tribunal to nullify the declaration of Obaseki as the winner of the election on the grounds that the conduct of the September poll violated, substantially, the provisions of the Constitution of the Federal Republic of Nigerian and the Extant Electoral Act 2010 (As Amended 2015).

There are similarities in the two petitions and the first three that were filed. The similarities bother on the issues of the eligibility or otherwise of Obaseki to contest the election on the claim that he submitted false and or forged certificates to INEC, allegation of Obaseki’s participation in two separate primary elections of two different political parties of the PDP and the APC for the same election and other sundry matters.

Besides, the latest two petitions also sought similar reliefs such as a declaration that Obaseki was not duly elected in the said September 19, 2020 election by virtue of his not being qualified to contest having allegedly submitted false and or forged certificate; a declaration that PDP and Obaseki are not qualified to contest the poll in the first instance because of the alleged false and or forged certificate; an order asking INEC to conduct a fresh election among only qualified candidates in the aforesaid election to the exclusion of PDP and Obaseki and an order to withdraw the certificate of return earlier issued to Obaseki by INEC.

The point of departure between the two petitions is NNPP’s new relief to the extent that since Obaseki did not indicate the primary school he attended, he is deemed not to have been educated up to Secondary School Level or its equivalent, and as such not qualified to contest the election.

Meanwhile, the APM, alternatively, is asking the tribunal to nullify the election on the grounds that the return of Obaseki as winner “are voided by acts bothering on rigging and manipulation of election results; unprecedented acts of violence, thuggery and coercion of voters and unlawful interference in the electoral process by the respondents”. (Daily Independent) 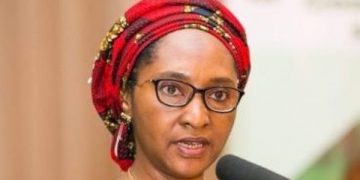 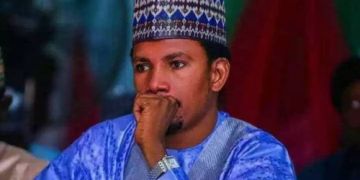 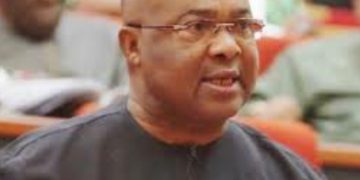 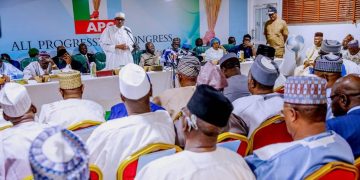 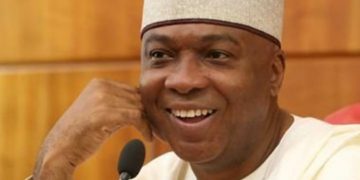 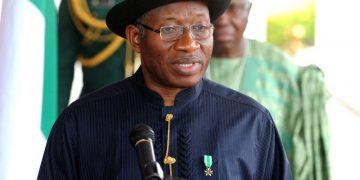