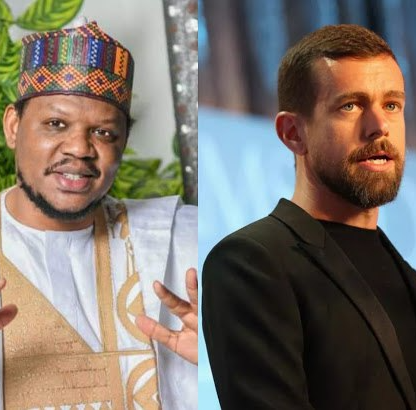 Twitter CEO has tweeted his support for the #EndSARS movement again after being threatened by former presidential aspirant, Adamu Garba.

Garba asked Jack Dorsey to stay away from Nigerian politics and threatened to sue him for supporting a protest that “has transformed into a political agitation, capable of breaking law and order in the country” (read here).

The threat came after Dorsey tweeted support for the protests holding in Nigeria to end SARS and police brutality.

“#EndSARS” he wrote simply with an emoji of a raised fist in the colours of the Nigerian flag. 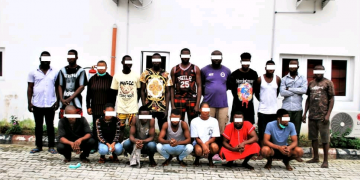 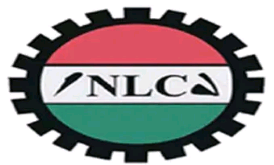 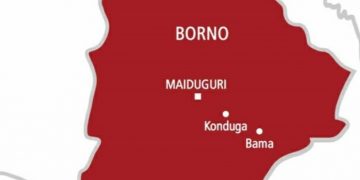 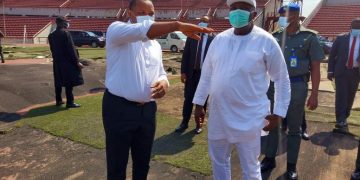 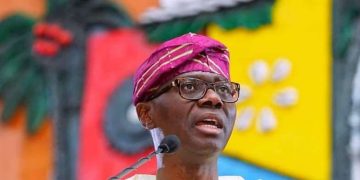 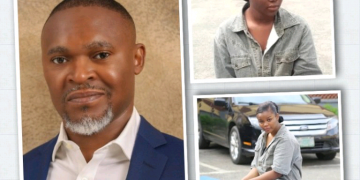