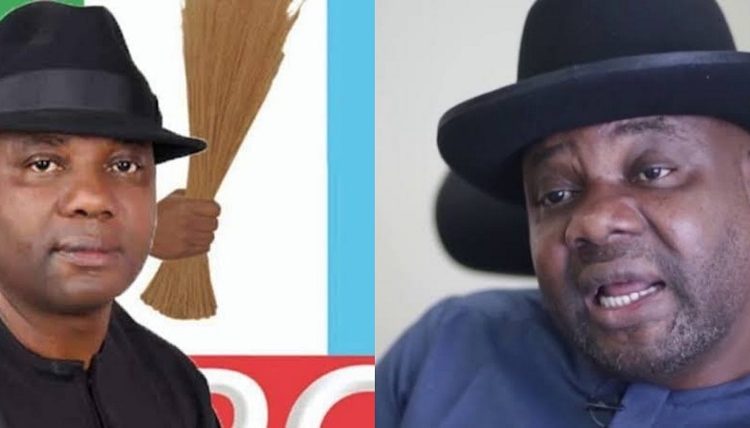 Yekini Nabena, The All Progressive Congress (APC) Deputy National Publicity Secretary, said that the party’s next presidential candidate would be based on the agreement made by Stakeholders of the party.

The Deputy National Publicity Secretary announced while speaking with the Sun; he also suggested measures the Southeast geopolitical zone can adopt to actualize Igbo Presidency in the next presidential election “2023.

“We know that there are six geographical zones in the country. But what is going to be the major determinant is the agreement by stakeholders. The unity of the country is more important than any zoning arrangement,” he said.

Nabena added: “Every zone will be involved in the stakeholders’ meeting. However, I want to urge the Igbos to know that getting political positions involves lots of negotiations and lobbying, not by whipping up sentiments or by force.

“The Igbo must discover their allies and go into deep negotiations. They must begin to wake up to the reality that politics is by number. We have seen what Igbo could only do with a political party we can say is truly their own, APGA. How many states did APGA win in the Southeast? What it means is that they cannot get it right with their political party. 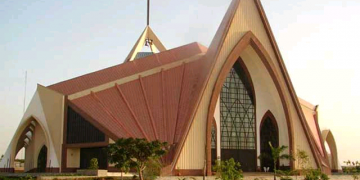 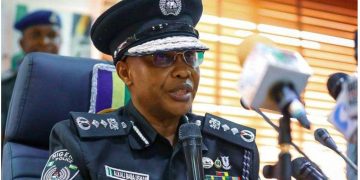 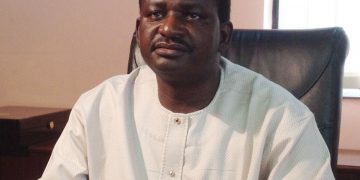 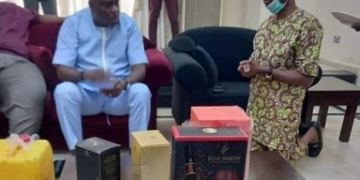 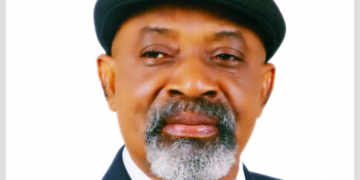 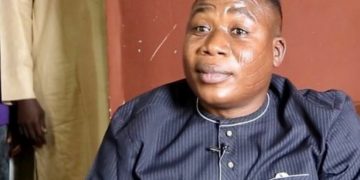