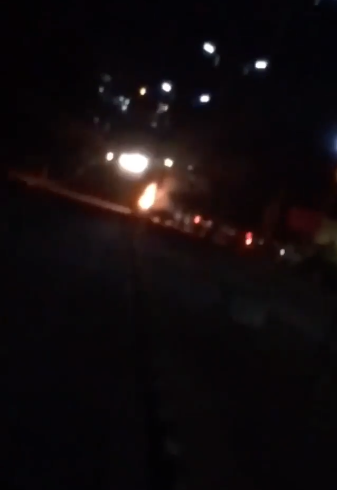 The young protesters who held up different placards and blocked the two entrances of the Central Bank of Nigeria (CBN) head office in Abuja, had vowed to prevent activities at the nation’s apex bank on Monday October 19.

They also parked their vehicles in front of the main gate of the CBN headquarters, blocking movement in and out of the premises and from connecting roads.

However in an update served late in the night, it was gathered that the protesters who were at the CBN headquarters were attacked by hoodlums. An eyewitness who was also a victim of the attack, alleged that the hoodlums were driven to the protest ground in “Prado SUVs.”

It was further gathered that the cars of the protesters were burnt by the hoodlums who attacked them.

Here is the video below; 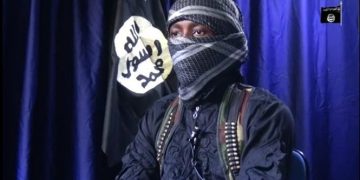 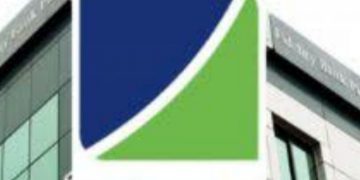 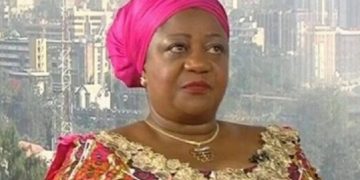 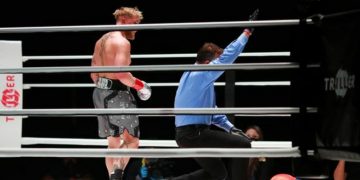 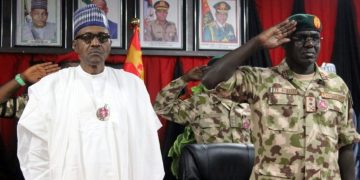 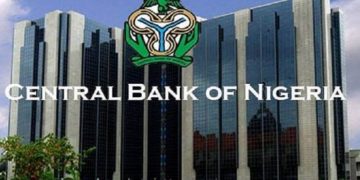 #EndSARS: Join the movement for a better Nigeria if you are not happy about your welfare - Tuface tells all security agencies in the country.