by dejiscb
in Foreign News
0 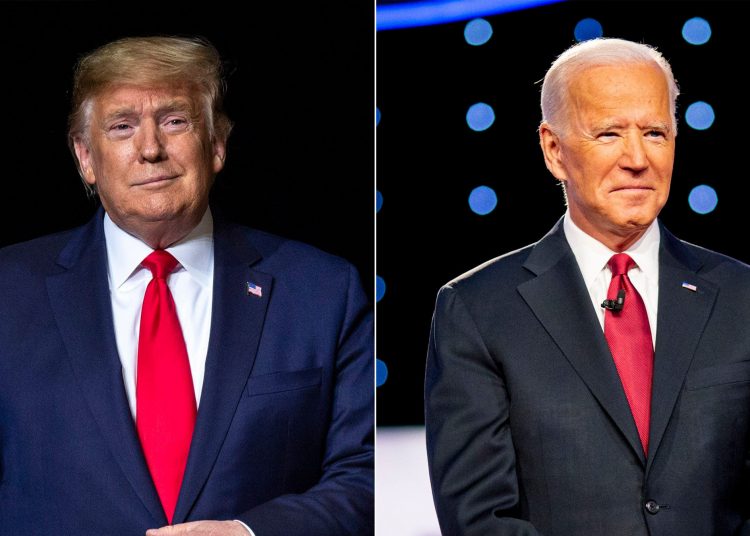 S President, Donald Trump, has reacted after the Michigan Electoral board refused to certify results declaring Joe Biden as the winner in the state during the just concluded presidential election.
Republicans on Tuesday November 17, blocked the certification of results  in a party-line vote that threatened to temporarily stall official approval of Democrat Joe Biden’s win in the state.

According to the Republicans, Wayne County, Michigan’s largest county had irregularities, voting to make it a 2-2 tie.

Biden crushed Trump in Wayne county, a Democratic and Black people controlled stronghold, by more than a two-to-one margin and won the state by 146,000 votes, according to unofficial results.

Monica Palmer, a Republican, said poll books in certain Detroit precincts were out of balance. In response, Jonathan Kinloch, a Democrat, said it was “reckless and irresponsible” not to certify the results. “It’s not based upon fraud. It’s absolutely human error,” Kinloch said of any discrepancies. “Votes that are cast are tabulated.”

Democrats and election day experts condemned the certification block calling it a dangerous attempt to overthrow the will of voters.

The board met after days of unsuccessful litigation filed by Republican poll challengers and President Donald Trump’s allies. They claimed fraud during absentee ballot counting at a Detroit convention center but two judges found no evidence and refused to stop the canvassing process.

On Tuesday evening, Trump reacted to the certification block, calling it a beautiful thing, while also alleging the number of voters was more than the number of people who registered to vote.

As at press time, the Republicans in the electoral board have changed their stance and have now all voted to certify the results.

The Board of State Canvassers has until Nov. 23 to certify Michigan’s statewide election results. Recount petitions for the presidential, Senate, U.S. House and State House seats must be filed with the Secretary of State within 48 hours after the board has certified the statewide results.

A change to Michigan’s recount process made after the 2016 presidential election requires candidates to prove they have a reasonable chance to win in order to initiate a recount. Biden won Michigan by a wide margin — more than 146,000 votes. 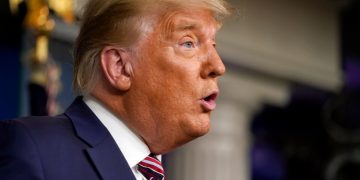 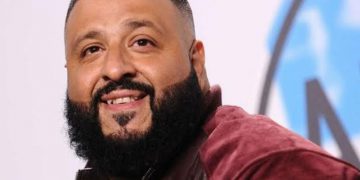 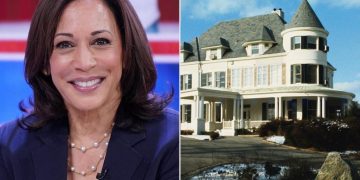 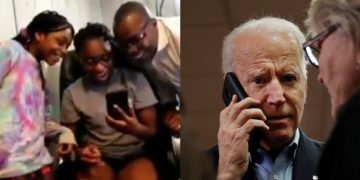 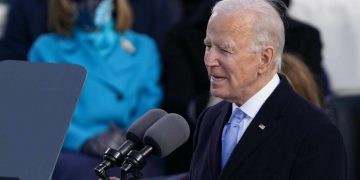 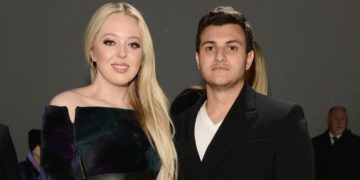