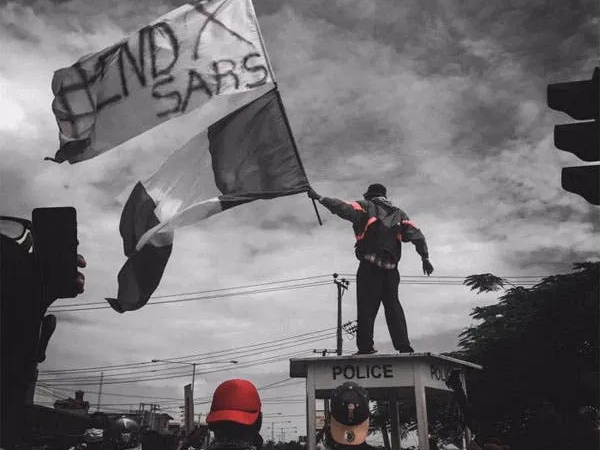 The Department of State Services (DSS) has called on Nigerians to beware of fake news, stating that fake news drove the #EndSARS protest and the subsequent hijack by hoodlums.

Speaking at the headquarters of the DSS yesterday when members of the Actors Guild of Nigeria visited, the director-general of the Service, Yusuf Bichi said “fake news drove the #EndSARS protests. Nigerians should shun fake news because of its damaging effects on national peace and security.”

Speaking further, the director-general, who was represented by the service spokesperson, Dr Peter Afunaya, said the world had developed beyond imagination and so also is the security challenges.

He further called for re-strategising and looking for a way to ensure peaceful coexistence of the nation as Nigeria, by its constitution, is indissoluble.

He also warned as the Service would continue to ensure adherence to the constitution and urged all aggrieved persons to seek peaceful resolution of issues and not resort to violence as witnessed recently.

Speaking earlier, president of the AGN,
Ejezie Emeka Rollas, said the AGN was at the DSS headquarters to lend support and commiserate with the Service and the entire nation on the unfortunate death of several gallant officers and other casualties suffered during the crisis over the #EndSARS protest.

He further “The unfortunate incidence of wanton destruction, looting and vandalizing that trailed the protest by hoodlums has thrown a challenge to the government to properly take security issues very seriously to meet the growing sophistication of criminal elements in the society. We believe its an eye-opener to all Nigerians.

“We are here today to affirm our support and help restore the confidence of security operatives who risk their lives to keep the country safe for all and to also propose new ways to help propagate your transformation agenda especially in creating a new image for the DSS.”

Speaking further, he said “We request that while galvanizing security information in the country that the DSS should give celebrities a fair opportunity knowing that celebrities are human beings who also have feelings.

“I want to state that we share in the dream of a better Nigeria where success will be the reward for hard work and not otherwise. The era of glorifying criminalitydrove protest , DSS is far gone.” 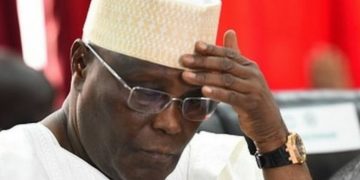 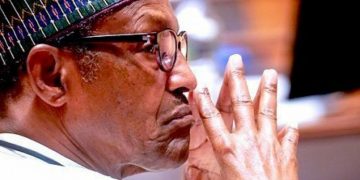 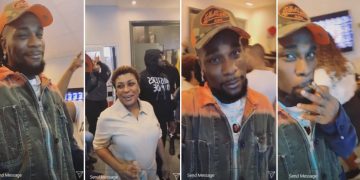 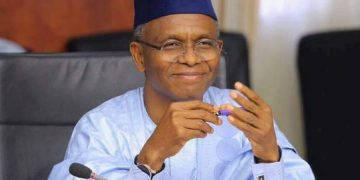 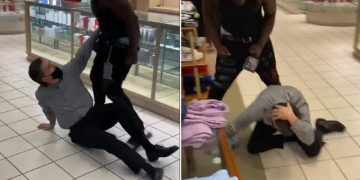 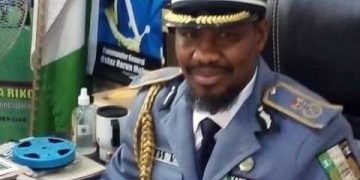 2023: Amaechi Reveals What Will Happen If North Decides To Produce President