by Motion
in Sports
0 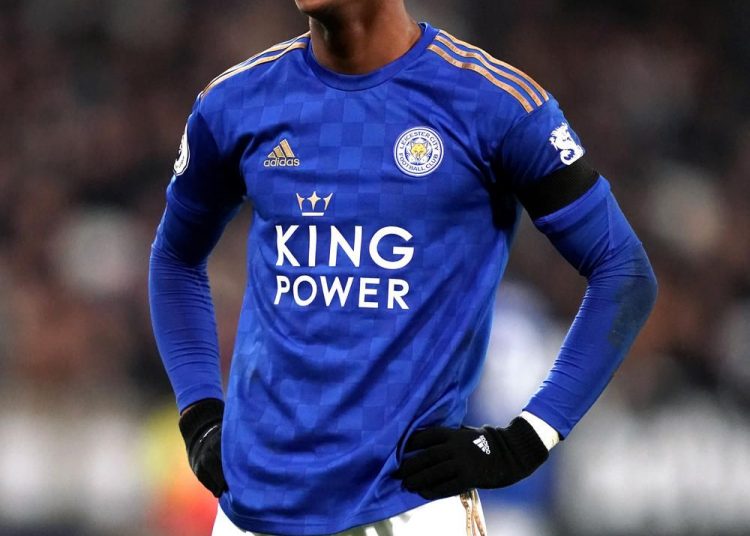 Leicester winger Demarai Gray is sought by Leeds United and Fulham in the winter window.

The 24 year old who was on the Premier League winning team in the 2015/2016 season at just 20 years old has fallen down the pecking order amongst wingers at the King Power stadium. Gray has not featured in this season for the Foxes and this has brought about plenty speculation that he is no longer needed at Leicester City.

Leeds could have signed him in the summer but renewed the loan deal of Ian Poveda from Manchester City and made it a permanent switch. They are back again but this time face stiff competition as Scott Parker’s Fulham are Keen on the English man.

Nigerian boxer, Adegbola, knocks out his opponent in 15 seconds at the ongoing National Sports Festival (video)

Leicester will accept an offer from £20m but the Fulham are looking to get him for less. 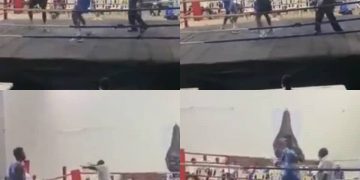 Nigerian boxer, Adegbola, knocks out his opponent in 15 seconds at the ongoing National Sports Festival (video) 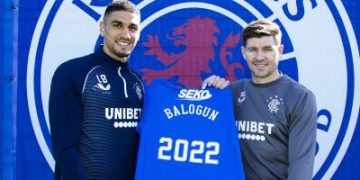 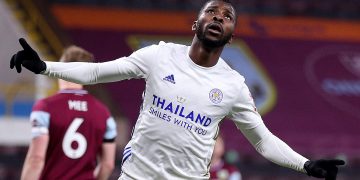 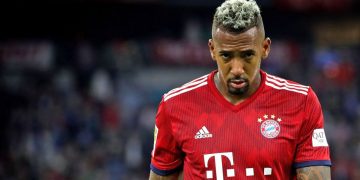 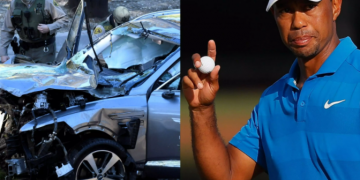 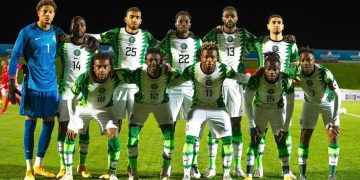