by Motion
in Relationship, News
0 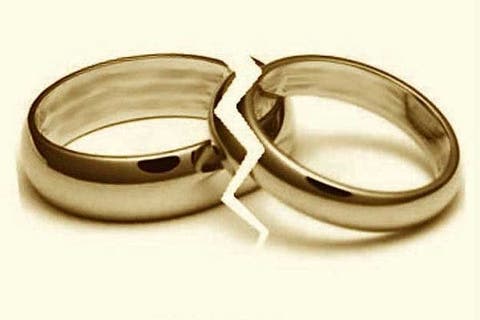 Olumuyiwa Johnson, a father of two on Tuesday told a Mapo Customary Court in Ibadan to dissolve his 24-year-old marriage with his wife, Omotayo, on grounds of infidelity and threat to life.

It was gathered that Olumuyiwa who lives at Eleta area in Ibadan testified before Chief Ademola Odunade, the court’s president that his estranged wife had mapped out all strategies to take his life after he discovered that two church leaders were separately having extra-marital affairs with her.

“For the past 24 years, it never occurred to me that Omotayo could be so devilish to the extent of dating our pastor and church elder at the same time.

“What I observed is that she keeps advising me to seek spiritual breakthrough and prayers from the duo and I usually go to them.

“In fact, both church leaders sometimes help in intervening when we have misunderstandings.

“However, many people told me and I found out that it was all true that they are having affairs with my wife and I stopped attending their church because I am originally a Catholic.

“One night, Omotayo brought a knife and attempted to stab me in the stomach, but I overpowered and collected the knife from her.

“Moreover, whenever I gave her money to pay the children’s school fees, she usually spent it on herself,’’ Olumiyiwa told the court.

Omotayo was, however, not in court to defend the allegations levelled against her.

The bailiff said that he had served hearing notices on Omotayo on many occasions but she had chosen to ignore the invitation.

Chief Odunade consequently pronounced the marriage dissolved in the interest of peace.

He granted custody of the two children produced by the union to the plaintiff since they had always been living with him. 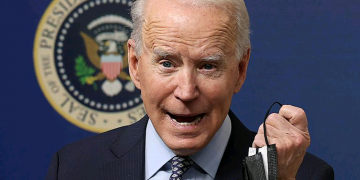 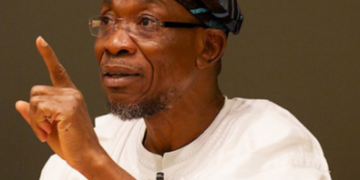 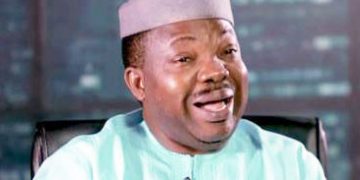 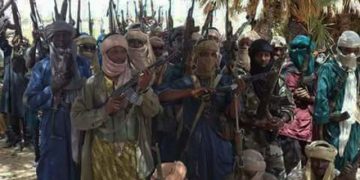 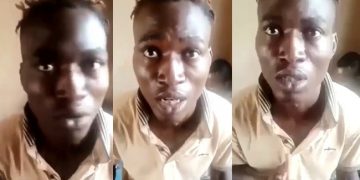