by Motion
in Africa, Crime, News
0 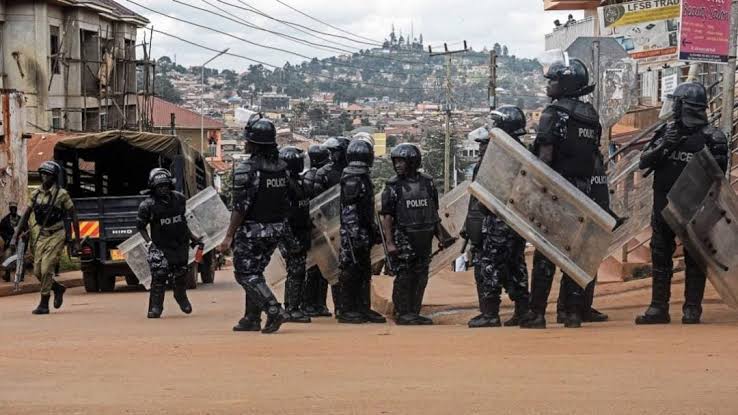 It was gathered that the Uganda police, have launched investigations into the violent crackdown on protesters last week by his personel leading to the death of dozens, according to local newspaper reports quoting police spokesperson. 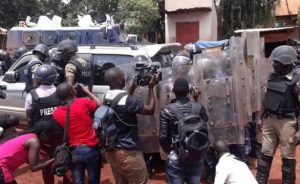 This online news medium gathered that Fred Enanga, the police spokesperson said the probe will “identify mistakes” that led to the collateral damage.”

There have been calls by European Union envoys for a full and independent investigation to ensure justice for victims.

Last week, operatives in plain clothes were recorded by locals holding guns in the streets during protest over the arrest of presidential candidate Robert Kyagulanyi, popularly known as Bobi Wine.

Bobi Wine was charged with flouting covid-19 restrictions and granted bail. He has returned to campaigning.

On Friday, security Minister General Elly Tumwiine told the media that police and other security forces have a right to shoot and kill if protesters “reach a certain level of violence” 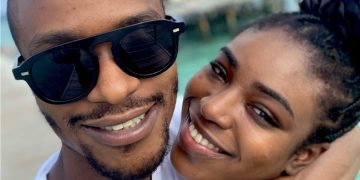 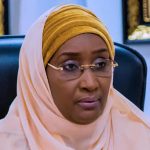 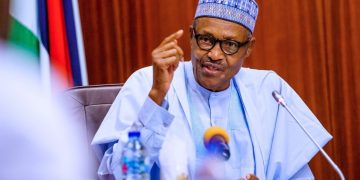 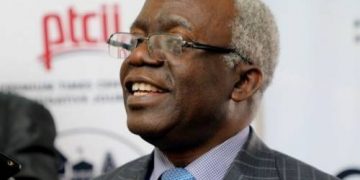 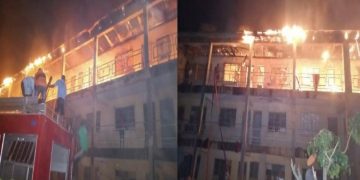