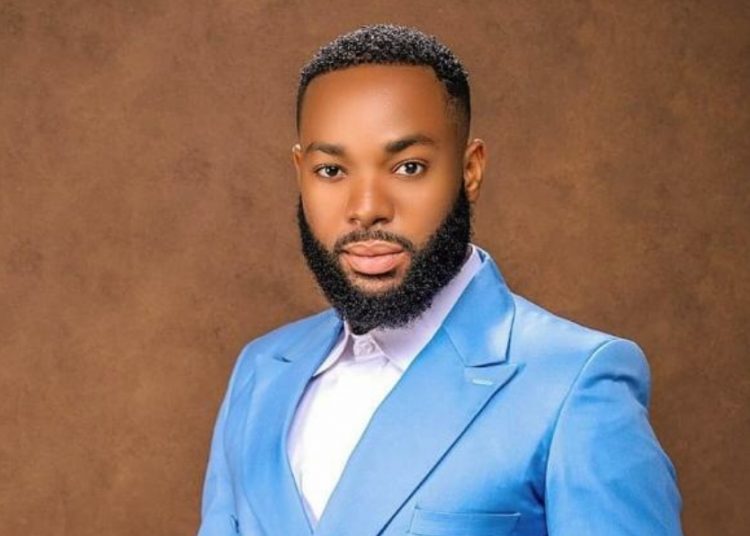 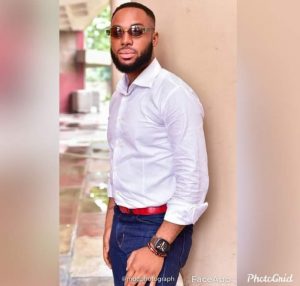 It was gathered that David died last night after battling unknown ailment.
Friends of the handsome actor have flooded his social media page to wish him farewell.

Simi professes love to her husband, Adekunle Gold, as he turns a year older 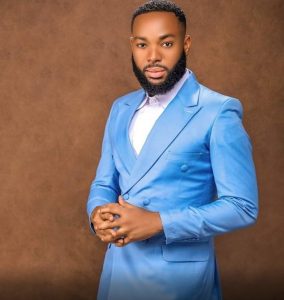 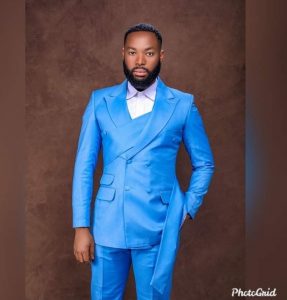 A quick check by IDOMA VOICE on the Facebook page of the Benue-born entertainer showed that he had in November posted that he went through hell.

He didn’t give details of what he went through but his friends were sending him words of encouragements in the need not to give up.

Some of his posts also suggested that he suffered betrayal by friends.

He wrote, “Been through hell but I’m still here. How is everyone.”

“I’m so tired of being nice when I can be your worst nightmare.

“Mad people only in Lagos.” 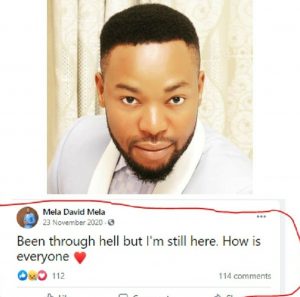 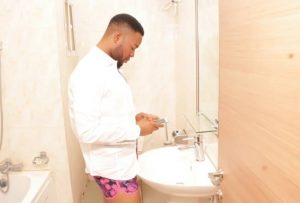 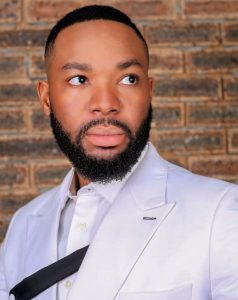 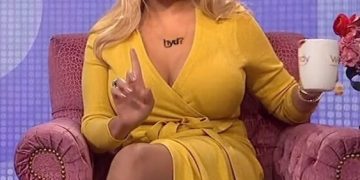 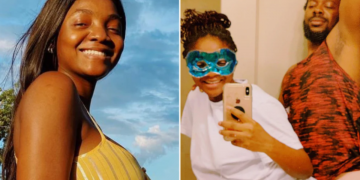 Simi professes love to her husband, Adekunle Gold, as he turns a year older 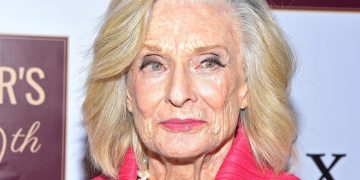 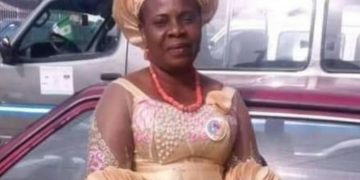 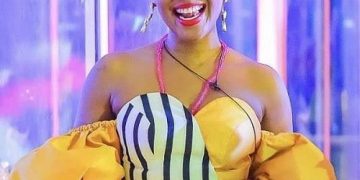 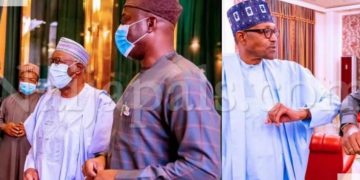 Uganda orders all social media shut ahead of Presidential election