by Motion
in Africa, Entertainment
0 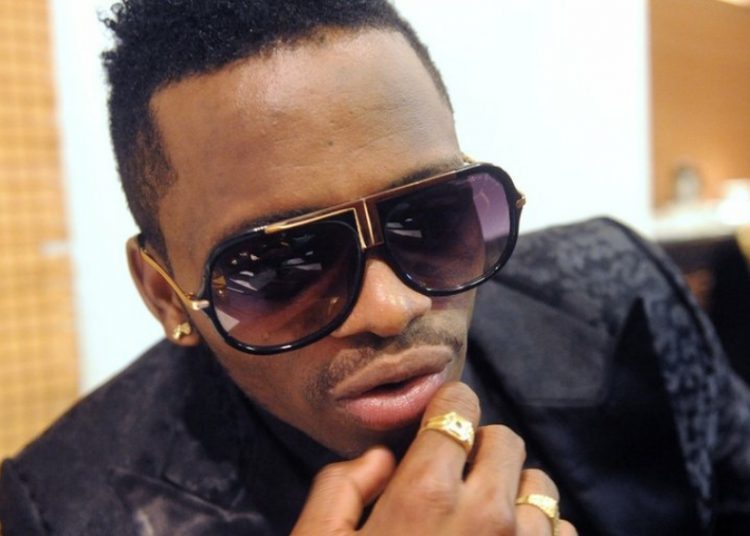 Controversial Tanzanian Artiste, Diamond Platnumz has revealed how he almost went bankrupt after featuring popular Nigerian singer, Davido on his song in 2014.

In an exclusive chat with Nairobi News, Platnumz who featured Davido on the remix of his hit track “Number One”
recalled how the collabo almost left him bankrupt.

According to him, he spent ten times more than what he used to spend in his previous music projects in the collabo with the DMW boss.
Diamond disclosed that the money was too much for him that he had to approach several banks for loans to enable him finance the video shoot for “Number One” remix.

‘We Sleep With Each Other In Nollywood’ – Veteran Actor, Jide Kosoko Confesses

The Tanzanian music star, however noted that although he spent a lot on the project and nearly went broke, the collabo with Davido opened several doors for him.
He further revealed the collabo paved way for bigger opportunities and a new market which gave him the money to jump-start his label WCB.
He said; “Before doing the first video version of Number One at Ogopa Djs in Nairobi, my video cost used to be about KSh 326, 000 per video. With Number One, I went ten times higher and spent KSh 3.3 million or thereabout to fly Ogopa Djs video crew to Cape Town, South Africa, and shoot my video. The outcome was amazing, and that gave me the green light to approach Davido for a remix.
“I took loans from Tanzania banks to finance my video and collaboration with Davido in Lagos because I had to travel there with my crew”.

Tags: #Diamond Platnumz narrates how collabo with Davido almost made him bankrupt
ShareTweetSend 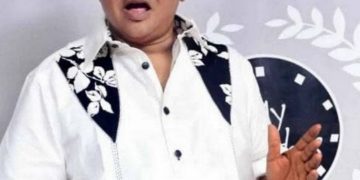 ‘We Sleep With Each Other In Nollywood’ – Veteran Actor, Jide Kosoko Confesses 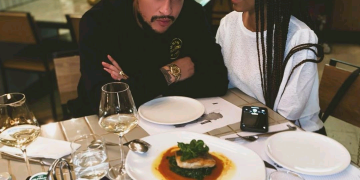 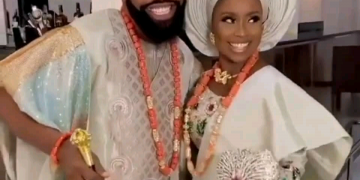 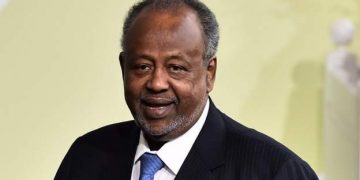 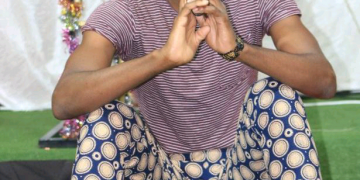 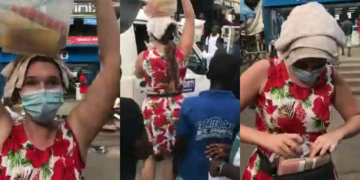