Gov Ganduje sacks his his Special Adviser on Media, Salihu Tanko Yakasai, after he criticized President Buhari and APC 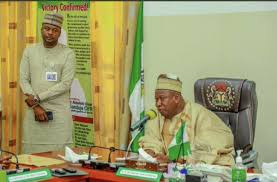 The state Commissioner for Information, Muhammad Garba, in a statement on Saturday, February 27, said the sacking followed Salihu’s “continued unguarded comments and utterances which are deemed contrary to the stand of the All Progressive Congress, APC, government which he is serving”.

According to the commissioner, the sack is with immediate effect.

Garba added that Salihu had failed to differentiate between personal opinion and official stand on matters of public concern and therefore cannot be allowed to continue to serve in a government he does not believe in.

The governor via the statement warned political appointees and public servants to guard against making statements capable of drawing superfluous controversy.

The statement reaffirmed the commitment of Governor Ganduje to the policies and programs of the administration of President Muhammadu Buhari.

Salihu while reacting to the abduction of the Zamfara schoolgirls, asked the President Buhari-led administration to stop the insecurity or resign from office. 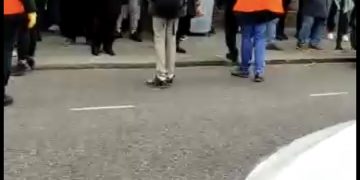 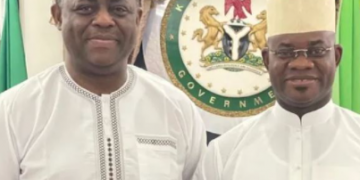 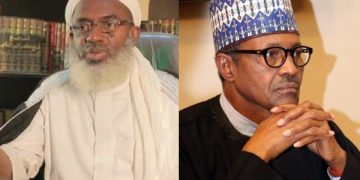 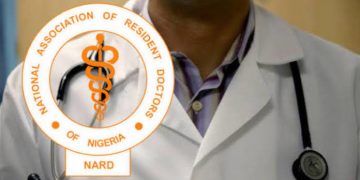 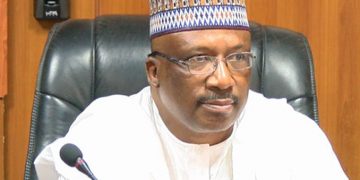