Two World Presidents In War Of Words, Call Each Other Killers

Two World Presidents In War Of Words, Call Each Other Killers 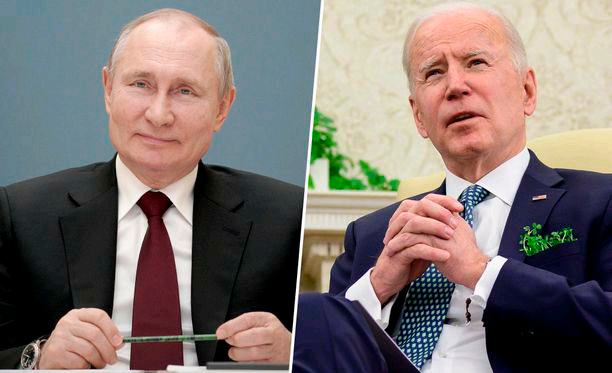 Russian President Vladimir Putin fired back at American counterpart Joe Biden’s accusation that he’s a killer, saying “it takes one to know one” as he insisted the U.S. will have to take Russia’s interests into account despite insults.

“I would say to him: I wish you good health,” Putin said Thursday, asked for his response during a televised videoconference celebrating the anniversary of Russia’s 2014 annexation of Crimea. He said Moscow would continue to work with Washington in areas of common interest, even as he claimed there were sharp, even biological, differences between Russians and Americans.

“Although they think we are the same as them, we are different people, we have a different genetic and cultural-moral code,” Putin said, citing slavery and the U.S. use of nuclear weapons in World War II. “But we know how to defend our own interests, and we will work with them but in those areas in which we are interested and on terms we consider favorable for us. And they will have to reckon with that.”

Other Russian officials talked tougher, but there was no immediate indication the Kremlin planned to go beyond its initial response of recalling its ambassador from Washington.

Konstantin Kosachyov, deputy speaker of Russia’s upper house of parliament demanded an apology from Biden for his “boorish” allegations. The U.S. president’s remark is a “watershed” in relations and “unacceptable in any circumstances,” Kosachyov wrote on Facebook Thursday.

Late Wednesday, the Foreign Ministry announced it was summoning Ambassador Anatoly Antonov for consultations. Warning of the risks of “an irreversible deterioration in relations” with the new U.S. administration, the ministry said Russia still hopes to reverse the downward spiral.

“Putin’s initial reaction showed there is no desire to go along the path of escalation,” said Andrey Kortunov, head of the Kremlin-founded Russian International Affairs Council. “The Russian side is willing to put it behind it as long as there aren’t any more such inflammatory statements in the future.”

The diplomatic demarche came after Biden agreed with ABC News Chief Anchor George Stephanopoulos in an interview that Putin was a killer and said the Russian leader would “pay a price” for alleged meddling in U.S. elections.

Agree that Russia recalling Amb. Antonov from Washington is not a crisis. It is the consequence of bad relations, mainly due to Putin’s aggression against the US, Europe, and some of Russia’s neighbors (and his own people).

Biden’s comments, recorded Tuesday, came the same day as a U.S. intelligence community report that Putin ordered influence operations to hurt his candidacy in the 2020 election, favoring former President Donald Trump just as the intelligence community says the Russian leader did in 2016 against then-Democratic presidential candidate Hillary Clinton. The Kremlin denies any interference.

The ruble slipped against the dollar after Putin’s comments Thursday as other emerging-markets currencies also fell. The Russian currency had dropped to the lowest in a week a day earlier.

Russian attempts to legitimize its annexation of Crimea from Ukraine “are not, and will not be, recognized,” foreign ministers of the Group of Seven of leading democracies, which expelled Russia from its ranks over the crisis, said in a joint statement Thursday. The G-7 “remains fully committed to the implementation of sanctions” over Crimea and Russia’s backing for separatists in the conflict in eastern Ukraine.

Amid the rhetorical exchanges, however, the U.S. and Russia were working together to persuade the Afghan government to share power with the Taliban at an international conference in Moscow. U.S. special envoy for Afghanistan, Zalmay Khalilzad, was at Thursday’s talks hosted by Russia that included representatives of the warring Afghan sides as well as regional powers.

Many officials in Putin’s government and associates of the Russian leader already live under U.S. sanctions due to previous rounds of punishment for election interference, attacks on political opponents and the annexation of Crimea, limiting Biden’s options for fresh targets.

New U.S. sanctions could come as soon as next week and may target Russia’s oligarchs and others close to Putin, according to two people familiar with the matter. The impact of the penalties may be muted, as Russians hit with U.S. sanctions usually don’t maintain western bank accounts or have plans to travel to the country.

President Joe Biden stands by his description of Russian President Vladimir Putin as a “killer,” the White House said Thursday afternoon, refusing to walk back a comment that’s escalated long-running tensions between the two countries.

Tags: #Two World Presidents In War Of WordsCall Each Other Killers
ShareTweetSend 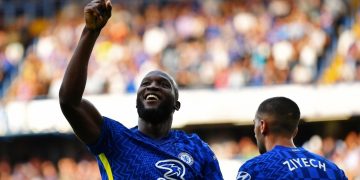 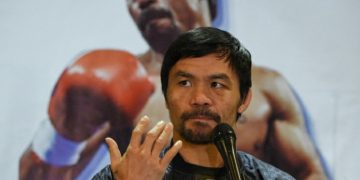 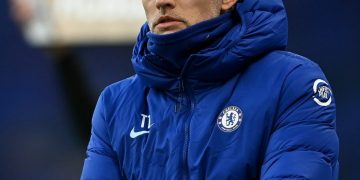 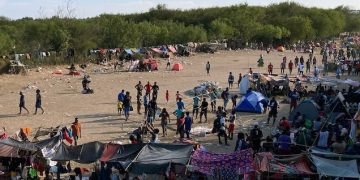 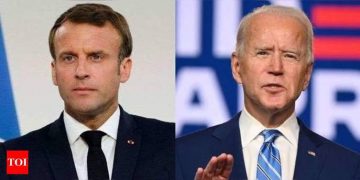 For the first time in history, France recalls its ambassador to the US after Australia snubbed France to buy nuclear submarines from US 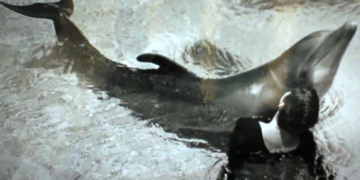