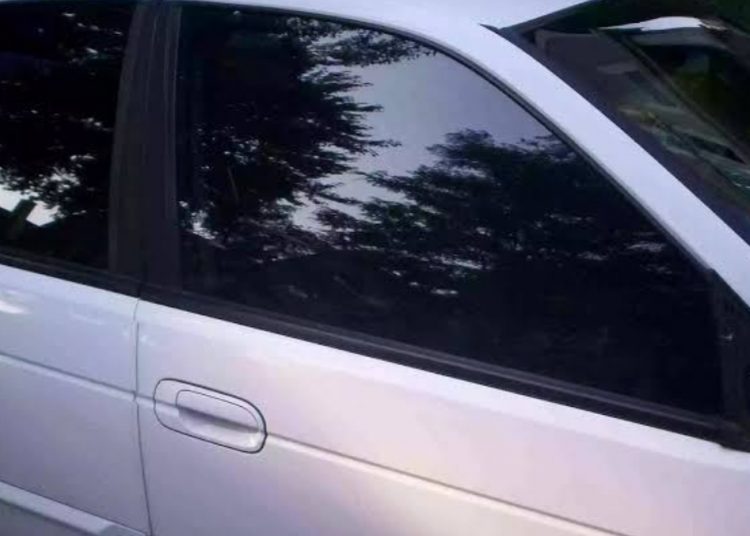 studiocb55.com reports that the tinted vehicle windscreens in Nigeria has been suspended by the Federal Government.

This, studiocb55.com understands it announced by Inspector-General of Police Usman Alkali Baba, during a meeting with senior police officers across Nigeria, whom include commissioners and DIGs.

While making the announcement, he stressed that barricades are still illegal in the country, warning that chiefs of commands must implement the prohibition and focus on the road patrol approach as a substitute for roadblocks.

The IGP also spoke about high-profile criminals being apprehended. Such as, members of IPOB, kidnappers, and bandits are among the high-profile individuals, noting they are in police custody, who have confessed to some of the most terrible crimes recently.

READ How To Apply For Tinted Permit in Nigeria, Requirements And Amount
He stressed the need of top police officers maintaining order in their various commands. The arrest of almost 600 individuals in the last two months, including those suspected of carrying out an attack on Governor Samuel Ortom earlier this year, is one of the Police Force’s achievements.

Meanwhile, the law of tinted vehicles, according to General Ibrahim Babangida issued an order in February 1991 outlawing tinting and the use of coloured automobiles.

This, he claims, is to safeguard society against insecurity. The decree was renamed the Motor Vehicles (Prohibition of Tinted Glass) Act, 1991, and it only has six (6) provisions. 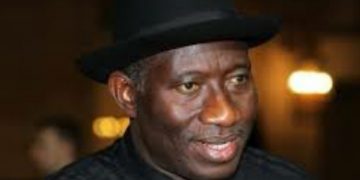 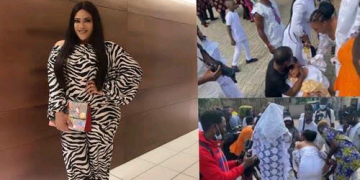 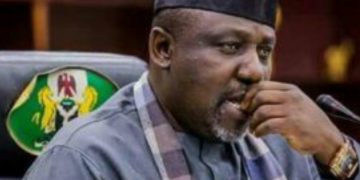 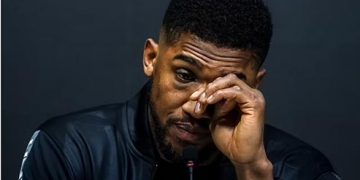 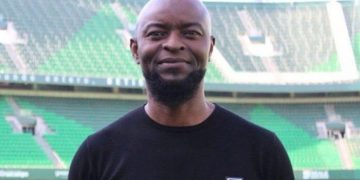 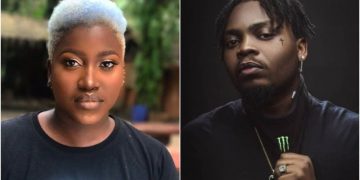 Temmie Ovwasa accuses Olamide of ‘messing her mind up’