by Motion
in Local News, Health
0 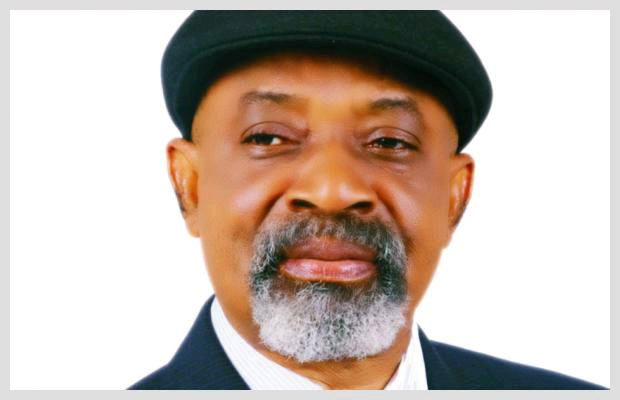 The Federal Government says it has commenced the payment of death benefits to deceased doctors and other health workers under the Group Life Insurance.

The Minister of Labour and Employment, Senator Chris Ngige, stated this on Thursday in Abuja.

Ngige spoke at the end of a meeting between Federal Government representatives and the Nigeria Association of Resident Doctors.

Ngige described the meeting as fruitful and tendered evidence by the Office of the Head of Service of the Federation to show that insurance companies have started paying up.

According to him, the evidence corroborated what the Head of Service of the Federation, Dr. Folashade Yemi Esan, told the Federal Executive Council.

He said: “Over N1 billion is on for payment as death benefits.

“Evidence has been tendered about those who have received the cheques.

“And so we are happy that something has been done in that direction in health institutions.

“This is apart from what happens in other government establishments covered by this life insurance.”

On the Residency Training Fund, which is supposed to be in 2021 budget, Ngige said the Budget Office of the Federation tendered evidence to show that the N4.3 billion due to them was captured under the personnel costs in servicewide votes.

The Minister also noted that work was in progress for those who are migrating from GFMIS platform to IPPIS, adding that the budget and IPPIS offices were given about 30 days to conclude all the outstanding issues.

Ngige however disclosed that a committee has been constituted to look into the issue of tertiary institutions that are not adhering to the abolition of bench fees.

According to him, bench fees are fees paid by residents to institutions where they have gone to acquire trainings that are not available in their original training institutions.

He said: “The Resident Doctors have claimed that some training hospitals like Lagos University Teaching Hospital and University College Hospital, Ibadan are not adhering to that agreement and a special committee has been set up under the Permanent Secretary of Ministry of Health to look into it.

“The Chairman of Committee of CMDs, Prof. Jef Momoh, who is the CMD of National Hospital, Abuja, will assist the permanent secretary and we hope that the matter will be sorted out in two weeks.

“With all these and others like consequential minimum wage salary adjustment arrears being taken care of, we hope that the National Executive Committee of NARD, which is billed to meet sometime next week, will be happy and then encourage their officers to dialogue.

“So, it is work in progress.

“We thank them for the understanding they showed.”

Meanwhile, the NARD 1st Vice National President, Dr. Arome Adejo, has commended the Minister for his intervention, which has led to industrial harmony in the health sector, describing him as a lovely father, gentleman and elder.

Adejo said: “If more Nigerians were like Ngige, this country will be a better place.

“He has appealed to us and explained some things to us and we are reporting back to our NEC.

“That is our role.

“As officials of the association, we don’t take decisions.

“We listen and take back to the NEC and we do so with all sense of commitment, patriotism and love to our fellow Nigerians.”

The News Agency of Nigeria reports that those present at the meeting were the Minister of Health, Dr Osagie Enahire; Permanent Secretary, Federal Ministry of Health, Malam Abdulaziz Abdulahi; and his Labour and Employment counterpart, Peter Tarfa.

Other representatives were from the Budget Office, IPPIS, and NARD National President, Dr. Uyilawa Okhuaihesuyi. 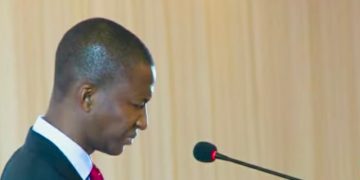 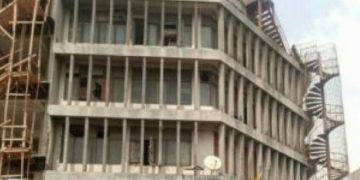 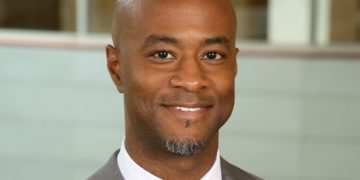 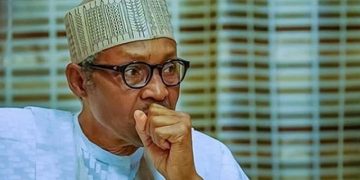 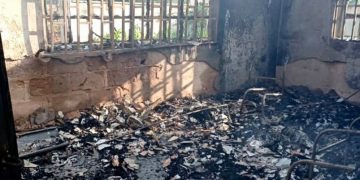 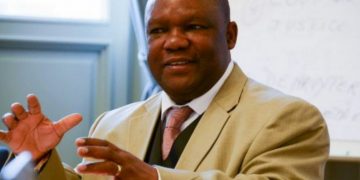