by Motion
in Sports, News
0 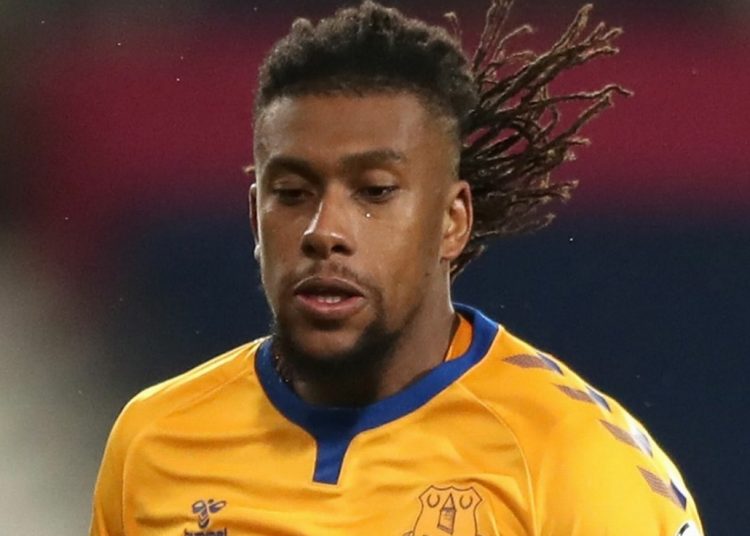 The Toffees manager admits his admiration for the 25-year-old Super Eagle ahead of their Monday night clash at Goodison Park.

Everton manager Rafa Benitez has openly claimed he is impressed with Alex Iwobi ahead of their Premier League fixture against Burnley on Monday.
The 25-year-old Nigeria international, who began his career at Arsenal, making 149 appearances and scoring 15 goals, before moving to Goodison Park, picked an injury during the team’s Carabao Cup game against Huddersfield but he kept playing until the last minute in the game they won 2-1.
The former Liverpool manager has admitted he was impressed by the character of the Super Eagle as he battled to stay on and help his team despite the injury.
“I want to say, also, how much I liked the character and determination of Alex Iwobi when he was hurt against Huddersfield but stayed on the pitch to help his teammates,” Benitez said as quoted by the club’s official website.

Tom Davies, too, had a problem in his quadriceps but kept working so hard.”
In a recent interview, Iwobi credited Benitez for his improved form at the start of the season.
“The manager is always talking to me and trying to help me,” Iwobi told Everton TV. “It’s helped me a lot so far this season.
“It’s not just me, of course, but the whole team [he speaks to]. My confidence is playing a big part, too. I’m pushing a bit more up the field and getting involved in attacks.
“I just need to add more goals and assists, as the manager wants. With the manager, he doesn’t give us any rest, he’s onto us 24/7. This is what we need.
“You can see everyone’s playing with a lot of confidence. That big motivation is there [to continue achieving positive results].
“We’ve started off very well, but we have to keep going until the end. It’s a marathon, not a sprint.”
He has so far started in two league games and will hope to start again against Burnley.

Meanwhile, Benitez is confident the team will maintain their perfect start to the season against Burnley.
“The belief in the team is increasing, with everyone beginning to be clear about their jobs. We can manage different situations over 90 minutes and this helped us have good control for a lot of our match against Brighton two weeks ago,” Benitez said.
“But there are many areas where we can get better and if the players keep working with the same intensity and approach to games, the improvements will continue little by little.” 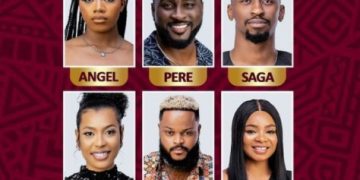 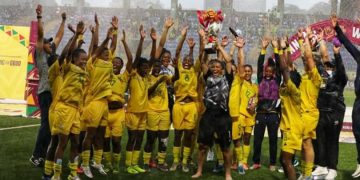 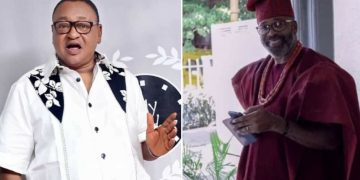 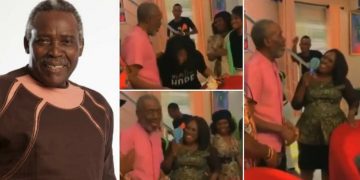 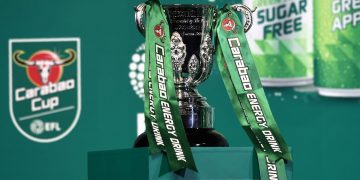