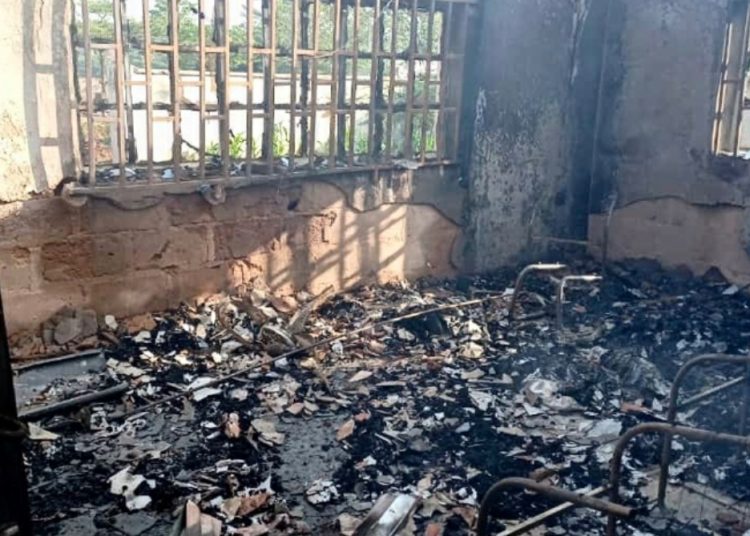 The office of the Independent National Electoral Commission (INEC) in Awgu LGA of Enugu state has been set ablaze by hoodlums. 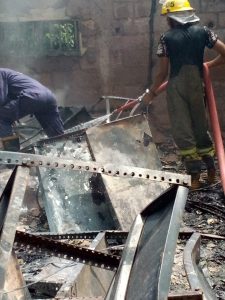 “Our Resident Electoral Commissioner for Enugu State, Mr. Emeka Ononamadu, reported an attack on the INEC office in Awgu Local Government Area of the State. The building was set ablaze this morning, Sunday 19th September 2021, resulting in extensive damage to mainly the stores section where election materials are kept,” Okoye said in a statement.
“Fortunately, all movable election materials had been evacuated following recent attacks on our offices in the State. There are no casualties in the incident.

“The identity or motives of attackers are unknown while the incident has been reported to the Nigeria Police Force for investigation.
“The Commission appreciates the prompt response of the security agencies comprising the Nigeria Police Force, the Nigerian Army, the Department of State Services (DSS) and the Nigerian Security and Civil Defence Corps (NSCDC) as well the Enugu State Fire Service and the Awgu Local Government Neighbourhood Watch.
“This unfortunate incident is the first since the last attack on our facilities four months ago in May 2021.”

Okwudili Ohaa, chief fire officer of the state, said a distress call was received by the state fire service at about 1:30am.
He said the arsonists may have climbed through the perimeter fence to gain access into the INEC complex.
“As usual, when we received the distress call, our trucks and men at Ozalla station quickly moved to the scene,” he said. 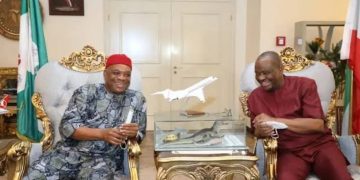 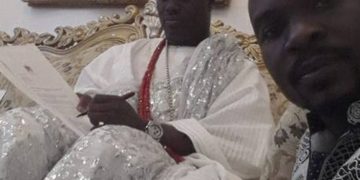 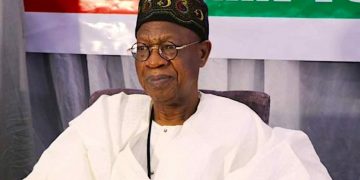 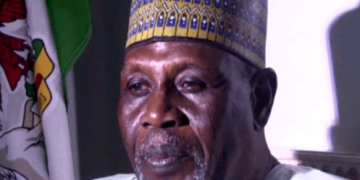 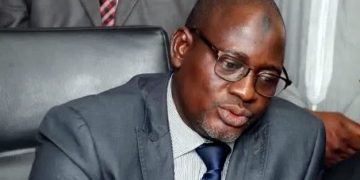 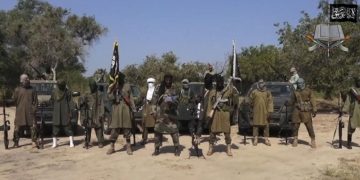