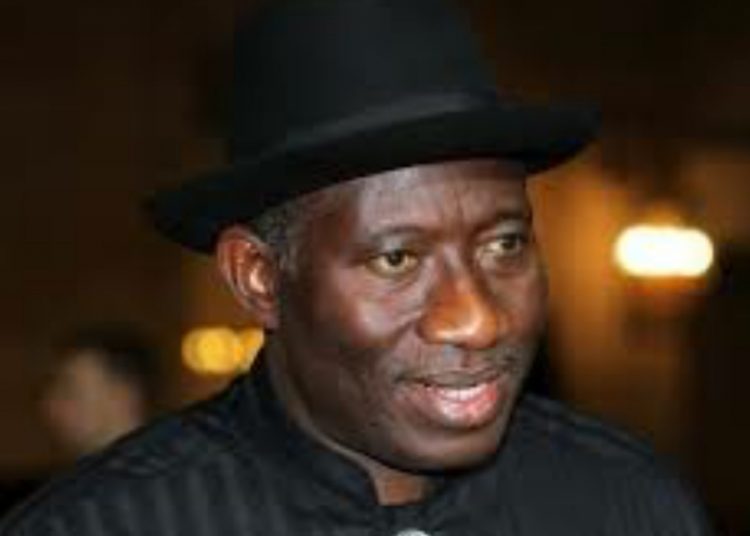 The production and consumption of the locally distilled drink also known in local parlance as ‘Ogogoro’ was banned in June 2015 by Bayelsa government following death of 20 people in Ondo state after consuming the drink.

NAN reports that other states in the Niger Delta region subsequently outlawed the production and consumption of the local drink, however, the consumption has remained canelstine due to clampdown by security agencies.

”We were better than these spineless and vacuous ones”- Lawyer and ex- SUG president in LASU, Dele Farotimi, tackles current SUG for pledging to join Gov Sanwo-Olu’s peacewalk

Roberts, who made the advocacy while speaking with newsmen in Yenagoa, noted that it was regrettable that ‘Kaikai’ still remained outlawed in the statute books of states in the federation.

He said it was a ploy by the colonial mastets to preserve their distilleries in Europe and brand gins produced by artisanal distilleries as “Illicit” and wondered why the discriminatory tag was yet to be jettisoned.

According to him, alcoholic brands brewed abroad are not different from the locally brewed ones, adding that that the belief that locally made drinks were inferior was errournous and without scientific basis.

He lamented that the erroneous belief had hindered the growth of local drinks industry which would have helped to reduce the level of poverty as the local drink could become an export commodity to earnforiegn currency.

”Today l have the privilege to prick your conscience on some basic things, basic things like, Kaikai, as l speak to you Kaikai is illegal in the books of state governments, such that it is labeled illicit drink.

“Kaikai distillation is a basic occupation of our people. How for God’s sake that Kaikai is labelled as illicit drink for over 60 years since after Independence is what baffles people like me.” Roberts said.

Robert’s noted with dismay that people whose livelihood depended on the local gin were being arrested, while those who deal in alcoholic gins brewed abroad are treated as doing normal business.

Roberts called on politicians especially the lawmakers of the state assemblies to expunge the obnoxious laws from the statue books.

According to him, if properly harnessed , the locally brewed drink factories can turn things around for the economy of the states.

“Those foreign drinks are local drinks of people elsewhere, just like our own Kaikai is brewed here, the only thing is that we have failed to identify the potential of our own and act accordingly “.He said.

Roberts, a lawyer and rights activist argued that basic science clearly showed that “alcohol is alcohol and produced through same basic process of distillation” wondering why the craze for foreign alcohol to the detriment of the local ones in the country.

“People spend up to N60,000 per bottle for this foreign gins and do not do same for the local alcohol , there is no difference between the two, they are all mixture of water and alcohol”. Roberts submitted.

He also explained that the potential of the rain forest had not been tapped to create wealth, adding that the vast rain forest were just lying fallow without deliberate efforts by governments and the people to take advantage of the abundant forest resources.

Roberta further declared that his interaction with the media had no political undertone as he was not nursing any political ambition to vie for an elective office. 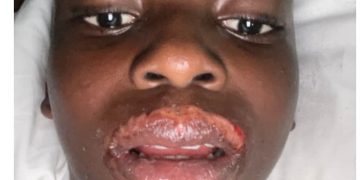 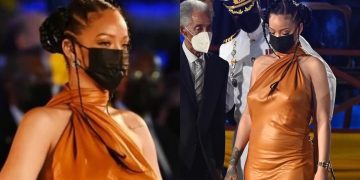 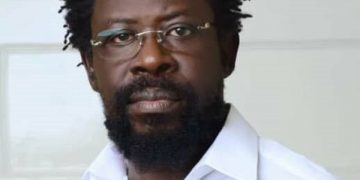 ”We were better than these spineless and vacuous ones”- Lawyer and ex- SUG president in LASU, Dele Farotimi, tackles current SUG for pledging to join Gov Sanwo-Olu’s peacewalk 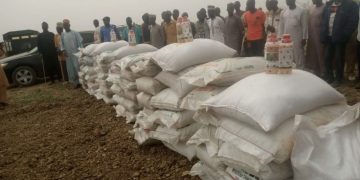 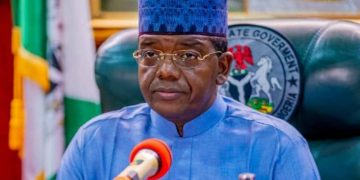 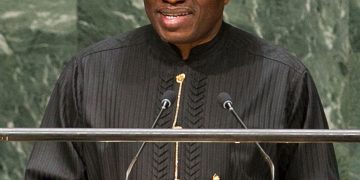