Suspected gunman who opened fire at Fourth of July parade is identified, police launch search for him

Suspected gunman who opened fire at Fourth of July parade is identified, police launch search for him 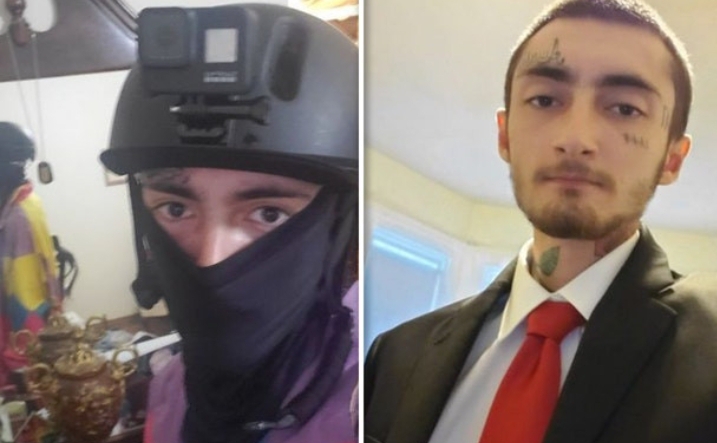 Police have identified 22-year-old Robert ‘Bobby’ E. Crimo III as a person of interest after a gunman opened fire at a Fourth of July parade at Highland Park, Illinois, United States.

At least 6 people were killed and about 2 dozens injured following the shooting.

The suspected shooter is at large and is believed to be “armed and dangerous,” according to police.

Lake County Task Force spokesperson Chris Covelli said the shooting was “very random” and “very intentional,” and the suspect was discrete and difficult to see.

The rifle has been recovered from the roof and is currently being investigated.

Police said the shooter is a white male with long black hair and a small build.

They named Robert E. Crimo III as a person of interest and said he is driving a silver Honda Fit and is from the area.

Police released a photo of the suspect that shows tattoos on his face and neck. 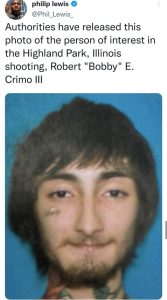 More than 100 officers are currently searching for the suspect with the help of the FBI and SWAT teams.

Buildings and businesses in the area have been cleared, and residents have been told to shelter in place. 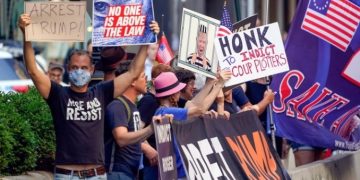 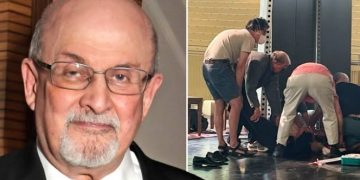 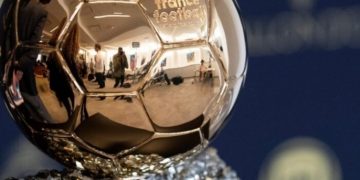 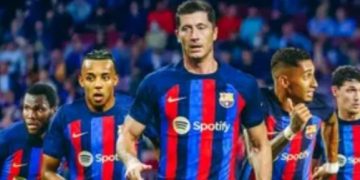 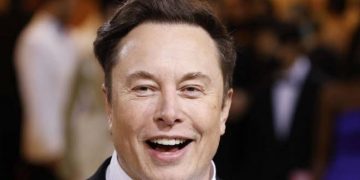 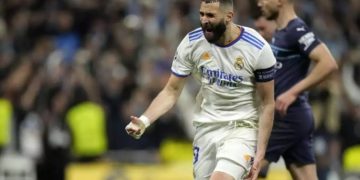