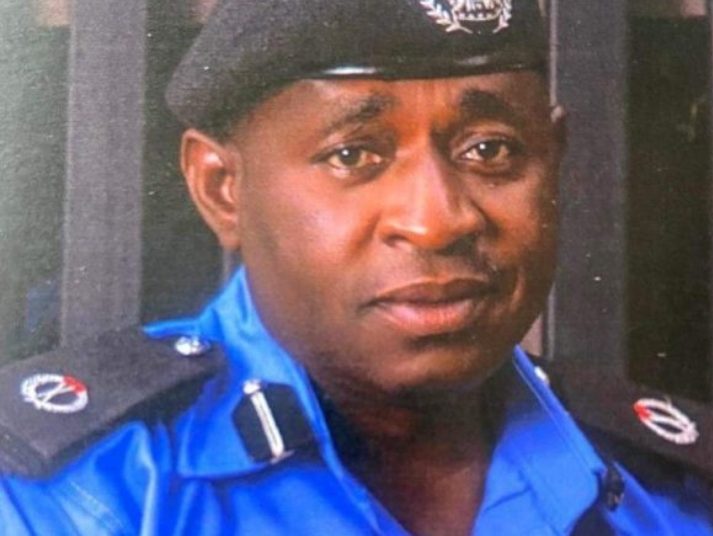 Some unknown gunmen suspected to be bandits, on Tuesday, opened fire on the convoy of President Muhammadu Buhari in Katsina State, injuring some security operatives.

It was gathered that the Presidential Spokesman, Garba Shehu, revealed that Nigeria’s number one citizen was not in the convoy at the time of the attack but security operatives and an advance team heading for Daura, Buhari’s hometown, ahead of Sallah, were attacked near Dutsinma in Katsina.

“The Presidency has described as sad and unwelcome, the shooting incident near Dutsinma, Katsina State, at the convoy of cars carrying the Advance Team of security guards, protocol and media officers ahead of President, Muhammadu Buhari’s trip to Daura for Sallah.”

banner
“The attackers opened fire on the convoy from ambush positions but were repelled by the military, police and DSS personnel accompanying the convoy.

“Two persons in the convoy are receiving treatment for the minor injuries they suffered. All the other personnel, staff and vehicles made it safely to Daura,” Shehu said in a statement.

Meanwhile, Aminu Umar, an Assistant Commissioner of Police, was shot dead by bandits in the state earlier in the day.

The deceased and his team members were ambushed while on a clearance operation in Zakka forest, Safana Local Government Area of Katsina State, on Tuesday. 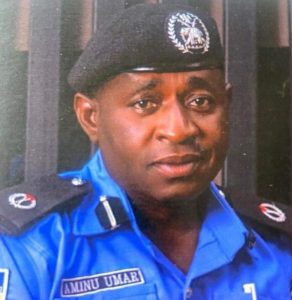 Sources within Zakka community told Daily Trust that police and bandits clashed at a village called Yauni in Zakka district of Safana. 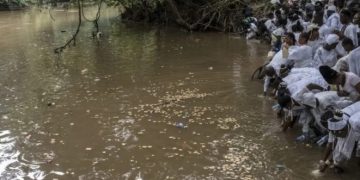 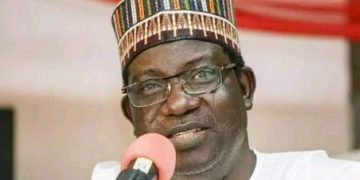 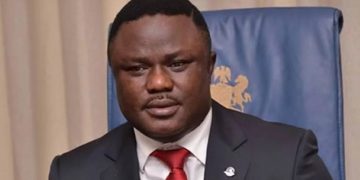 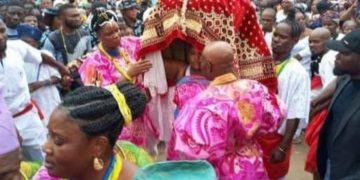 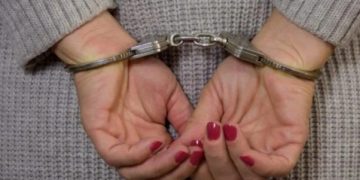 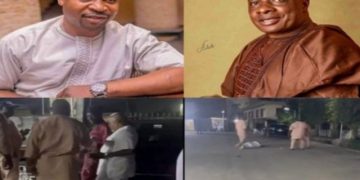