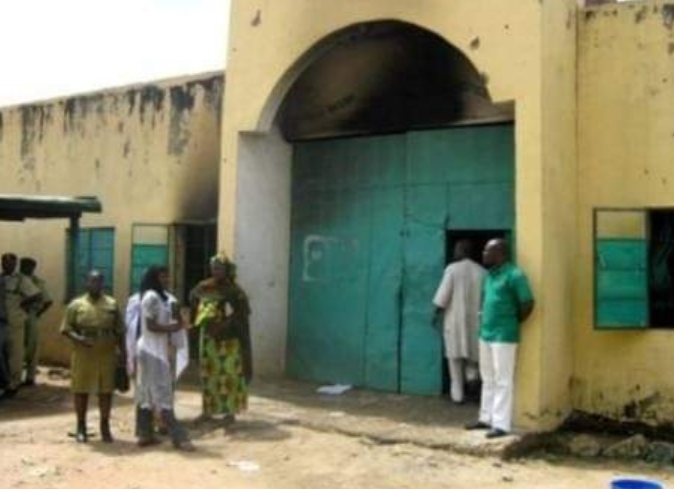 Multiple sources said that the gunmen invaded the facility around 10 pm but security operatives were able to repel the attack.

“Can you hear the gunshot, we are under serious attack,” one of the sources said.

Kuje prison was established in 1989, it has a minimum and maximum holding cells where inmates are incarcerated.

It is famous for holding high-profile offenders, including former governors and ministers. 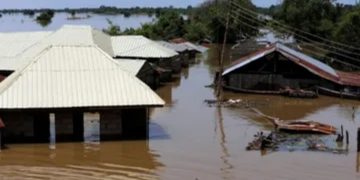 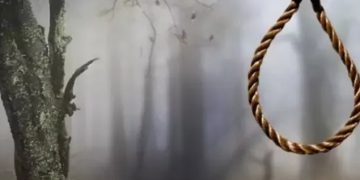 I Want A Child This Year – Tacha