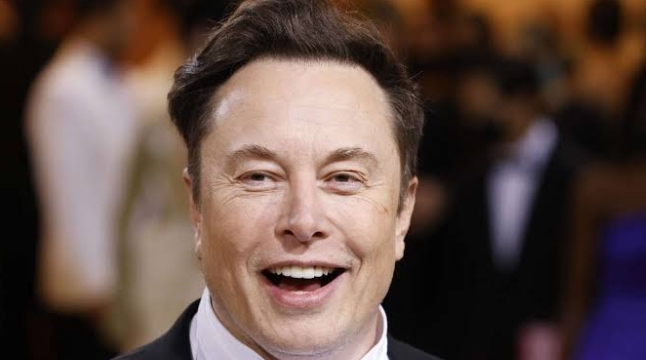 Elon Musk has sold $6.9 billion worth of shares in Tesla Inc.

The development is coming amid a court case with Twitter.

The billionaire had terminated the $44 billion Twitter deal over suspicious fake accounts.In corporate filings published by the Securities and Exchange Commission on Tuesday, Musk sold some Tesla shares between August 5 and August 9, worth 7.9 million.

Twitter had sued Musk over the acquisition of the social microblogging platform.

The trial has been fixed for October 17.

Musk said proceeds from the Tesla sales could be used to finance a potential Twitter deal if he loses the legal battle.

“In the (hopefully unlikely) event that Twitter forces this deal to close and some equity partners don’t come through, it is important to avoid an emergency sale of Tesla stock,” the billionaire tweeted. 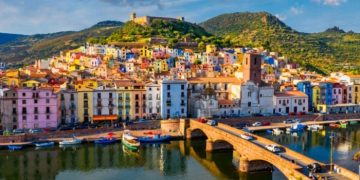 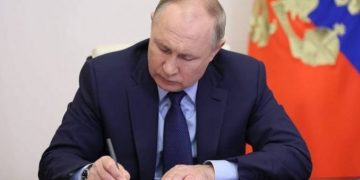 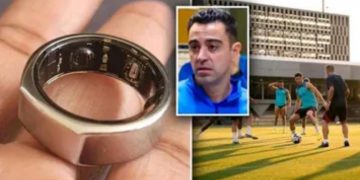 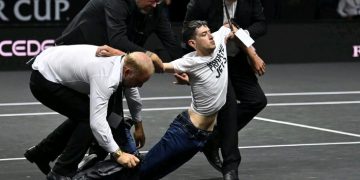