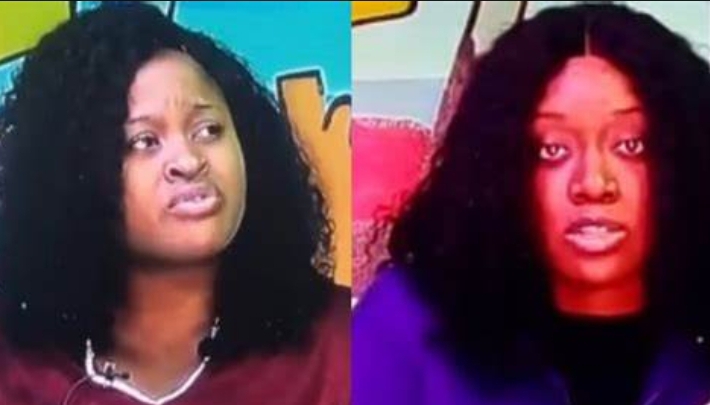 BBNaija housemate, Amaka does not disappoint at all when it comes to gossip and gist in the Level 2 house.During a recent conversation in the house, Amaka openly tackled her fellow housemate, Daniella who claimed she hasn’t kissed in one week.

Laughing hysterically at the aforesaid claim, Amaka told Daniella to swear by the Bible that she was telling the truth.

Recall the relationship between Khalid and Daniella has continued to blossom as the couple have been seen sharing intimate and romantic moments a lot of times.

Amaka is renowned for stalking the couple as she watched them making it out recently which got fans talking. She also advised Daniella to be careful and intentional about her relationship with Khalid. 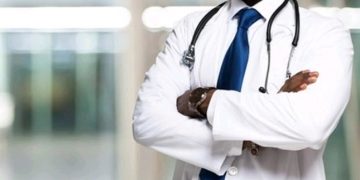 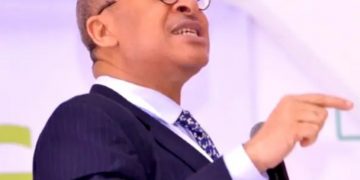 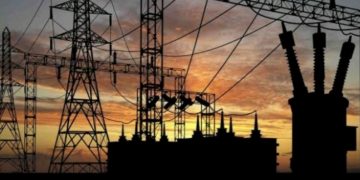 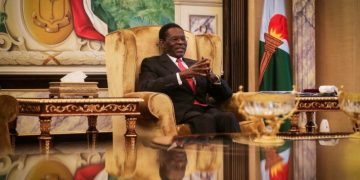 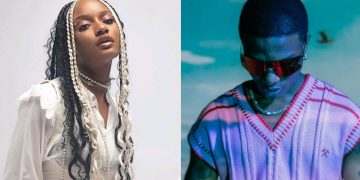 Ayra Starr: My shortest studio session was with Wizkid 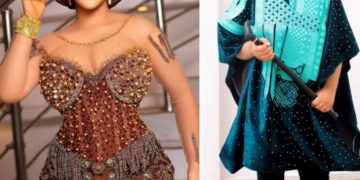 My womb, My world, My purpose – Tonto Dikeh