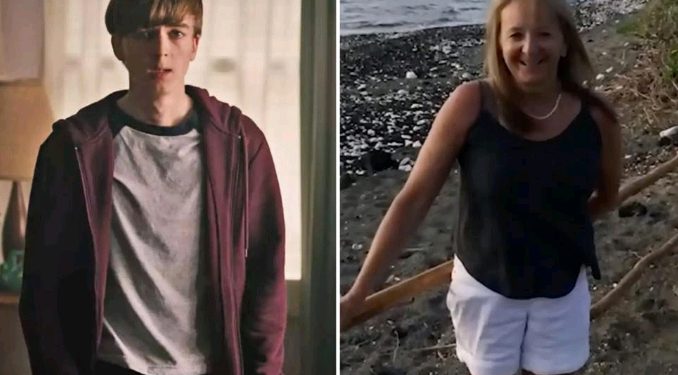 Popular Canadian actor, Ryan Grantham, has been sentenced to life in prison after pleading guilty to killing his mother, Barbara Waite, in 2020.

The 24-year-old, who played Jeffery Augustine in teen drama Riverdale, was sentenced at British Columbia Supreme Court in Vancouver, Canada on Wednesday, 23 September.

Grantham pled guilty to the second-degree murder charge and will be eligible to apply for parole after 14 years, BBC reports.According to prosecutors, on March 31, 2020, Grantham shot his mother, Barbara Waite, in the back of the head as she played piano in their Squamish townhouse. He planned the killing in advance and rehearsed his actions beforehand, considering the murder for about 15 minutes

Grantham also filmed a four-minute video on a GoPro camera in which he confessed to the crime saying: “I shot her in the back of the head. In the moments after, she would have known it was me.”

Popular Actor Sentenced In Prison For Killing His Mother pic.twitter.com/0hdVUJVUXD 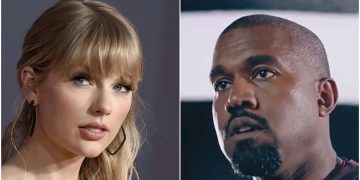 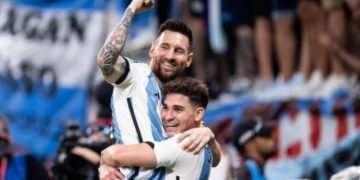 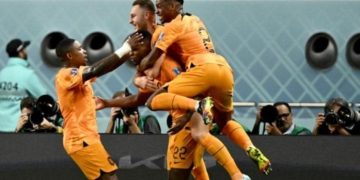 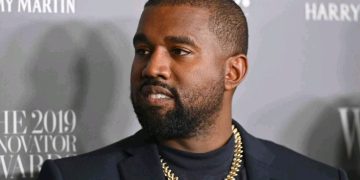 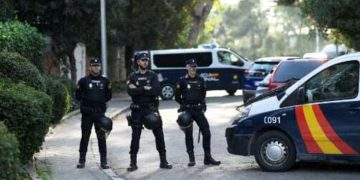 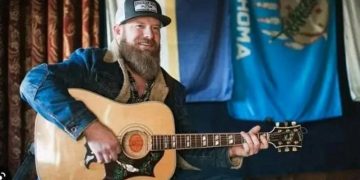